Another baby dying at the hands of his parents 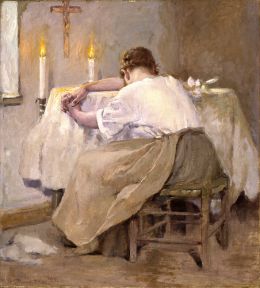 Beating a two-week old to death??

Here's a case where the punishment should fit the crime IMHO.

San Antonio police arrested a man suspected of abusing his newborn baby, who died early Sunday morning at a West Side home.

Justin Janosik, 22, was set to be booked in Bexar County Jail on one count of injury to a child — causing serious bodily injury with intent. A judge set bail at $100,000.

The Bexar County medical examiner's office has not yet completed an autopsy to determine how 2-week-old Kaleb Janosik died, but police reported noticing bruises above his eye, on his neck and on his back.