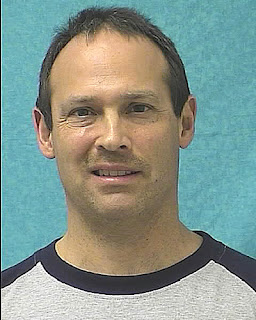 Escamilla’s unique explanation for his alleged indecent exposure is contained in police reports detailing the December 26 incident on a SkyWest Airlines flight from Salt Lake City to Lewiston, Idaho. Escamilla, a Florida resident, was in Idaho visiting family.

The girl, a high school cheerleader who just turned 17, told cops that she was seated directly next to Escamilla, and had chatted briefly with him at the trip’s outset. Mid-flight, as she looked at prom dresses in Seventeen magazine, the teenager spotted something moving “out of my corner of my eye.”