Cut to the chase 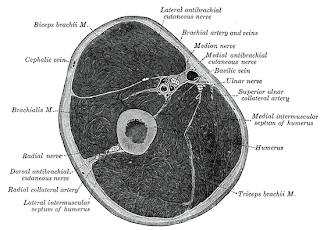 Oh well, now he faces a charge of making a false report to a police officer as well as the burglary of a building.

A man who told Seguin police he was stabbed by strangers likely cut his forearm while breaking into a convenience store and stealing lottery tickets, officials said Sunday.

The man, whose name and age were not immediately released, was flown from his sister's apartment in the 1100 block of Sycamore Street to University Hospital late Saturday night, said Sgt. James Springer.

His sister reportedly called 9-1-1 when he went unconscious after losing a significant amount of blood, police said. Although he originally said he'd been stabbed while walking, police Sunday morning believed he may have lied.