Stick 'em up! I have a hammer and I know how to use it too. 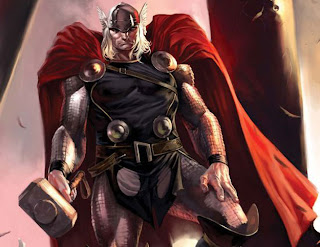 Dang dude, you hit the jack-pot!