BOLO for a 180+ pound man running around in lingerie 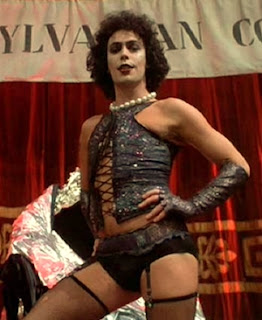 I guess he'd be easy to spot as he prances around the countryside in his lingerie.

A man who dresses in lingerie is being sought by San Antonio Fire Department arson investigators in a series of late-night Northeast Side fires.

The man, videotaped several times, appears to be in his mid-30s and weighs 180-200 pounds, authorities said.

He's wanted in connection with a fire that destroyed or damaged three vehicles.