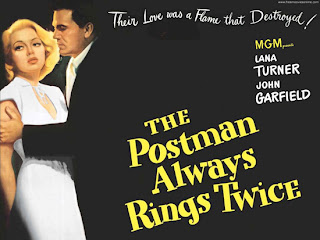 Look up poor judgment and I'd bet they'd have this fellow picture next to it.

Besides it was pretty dang cold I bet, I'd hate to get certain portions of my body frost-bit.

WHITEFISH BAY, Wis. (AP) - A Wisconsin postal carrier says he simply wanted to cheer up a woman on his rounds who seemed "stressed out" when he decided to deliver mail in the buff. But upon further review, the worker told police that delivering mail while completely naked probably wasn't a good idea.

A police report says the 52-year-old man told the woman he would deliver the mail in the nude to her office in Whitefish Bay to make her laugh. The report says that on Dec. 4 he brought the mail wearing only a smile.

The mail carrier was arrested for lewd and lascivious behavior several days later. The Milwaukee Journal Sentinel says the man admitted delivering the mail naked was a stupid thing to do.
Posted by Sam at 7:23 AM