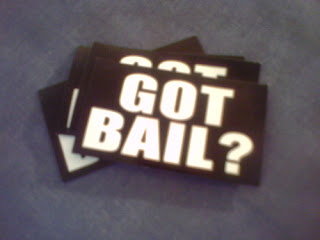 Interesting that the Judge commented on the relative strength of the Queen's case; apparently taking that into consideration when he set the bail.

The case against accused murderer Ron Medich is not strong, says a NSW judge, and he would not have to spend Christmas in jail after being granted bail this afternoon.

The 62-year-old property developer has secured bail after his younger brother Roy offered to put up $1 million.

In the NSW Supreme Court, Justice Derek Price said that he was concerned about the lengthy period of time Mr Medich would spend in "segregated custody" before the trial, "when there is a reasonable prospect of a jury not being satisfied beyond reasonable doubt that he committed the offences".