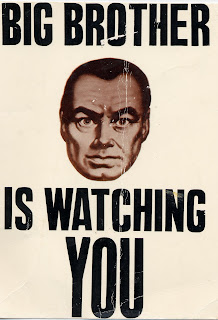 Will this take-over be upheld?

Or is it an overreach by the Administration?

I predict it will ultimately be overruled.

WASHINGTON—Consumers for the first time got federally approved rules guaranteeing their right to view what they want on the Internet. The new framework could also result in tiered charges for web access and alter how companies profit from the network.

The Federal Communications Commission on Tuesday voted 3-2 to back Chairman Julius Genachowski's plan for what is commonly known as "net neutrality," or rules prohibiting Internet providers from interfering with legal web traffic. President Barack Obama said the FCC's action will "help preserve the free and open nature of the Internet."

The move was prompted by worries that large phone and cable firms were getting too powerful as Internet gatekeepers.