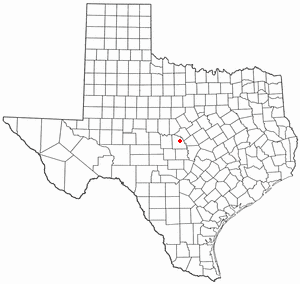 Why can't folks just leave each other alone?

The map shows San Saba County where the suspect is booked into the jail.


Authorities in San Saba County arrested a man in connection with the death of a woman who was discovered dead Friday night in a trailer in Ingram, officials said.

Officials have not released the name of the woman, 39, nor have they said how the woman died.