Out of control baby-sitter 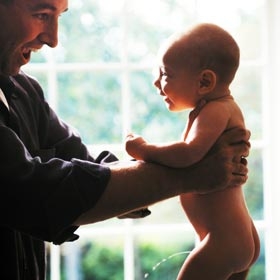 Who does this?  I sincerely doubt the toddler peed on her with intent.

County prosecutor Barry McHugh said Skogen agreed to plead guilty to the voluntary manslaughter charge after he said he would seek to reinstate the first-degree murder charge, the Coeur d'Alene Press reports.