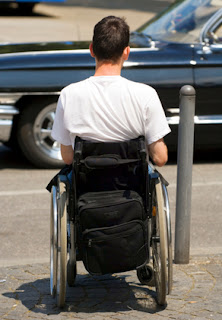 If he did this, remember he's innocent until proven guilty beyond a reasonable doubt, can we just keep him away from everyone til he expires?


A man with a history of more than 20 felony arrests in two states was jailed Tuesday, accused of sexually assaulting another man in an abandoned home last month.

Ricky Winston, 55, remained jailed on one charge of aggravated sexual assault of elderly/disabled, with bail set at $100,000, according to county records.

Winston's alleged victim was lured from a group home in Bexar County on Nov. 25 and taken to a house where Winston tried to get him to smoke crack before sexually assaulting him, according to an arrest warrant affidavit.