A baby loses its mother 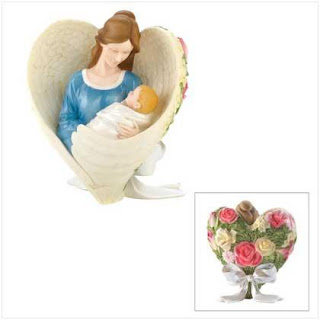 What is wrong with these folks?

I hope the jury gives him the max.

Rest in Peace Grace Guerra; may God watch over your baby and bring peace to your family.

A woman was shot and killed at a West Side apartment complex Sunday night by bullets meant for someone else, San Antonio police said.

Steve Ray Villa, 20, was reportedly arguing with Martin Lopez, 19, before he fired shots that grazed Lopez's leg at an apartment complex in the 6100 block of Ingram Road Sunday night, according to a police incident report.

Grace Guerra, 19, was struck in the chest on a landing outside her second-floor apartment and died at the scene.