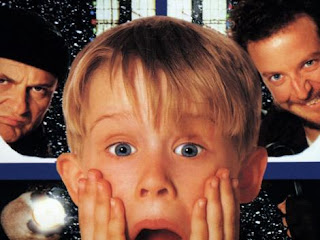 This could have been worse.

I'm glad the boy is okay.

LIVE OAK, Calif. (CBS13) – A young boy was tied up after a pair of home invasion suspects found him while he was playing video games, authorities said.

Sutter County investigators said the parents of the 12-year-old victim were Christmas shopping when two men approached their home on Gum Street and began checking for entry points into the home.

The two men entered through an unlocked door at the rear of the home and began searching the home. The victim heard the suspects walking around the kitchen and investigated, stumbling onto the intruders.

Detectives said the boy told them the men tied him up with an extension cord and locked him into one of the rooms in the home.

After the suspects drove off in a red vehicle, the boy was able to break free and run to a neighbor’s house for help. He was not seriously injured.

Police are still looking for the suspects, who are described as possibly Hispanic or Asian men in their 20s.
Posted by Sam at 7:09 AM