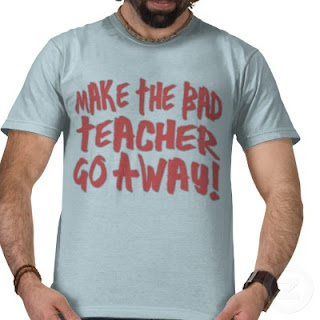 This is pretty bad.

No teacher of the year award for him.


PUNE: A government school teacher in Rajgurunagar allegedly raped a 12-year-old student in the principal's office on December 9. The teacher, Prabhakar Borse, has been booked under sections 376 (2)(F) and section 354 of the Indian Penal Code. He has gone missing after the incident.

Sub-inspector Seema Dhakane of the Khed police told TOI that the girl, a seventh-standard student, had earlier been molested by Borse, who is her class teacher.

On December 9, Borse told another female student to tell the girl that he wanted to talk to her. When the girl hesitatingly went to Borse with the other girl, he said he wanted to take both of them for a ride on his motorcycle, Dhakane said. "When they refused, he forced the victim into the principal's office and raped her," she said.

The police said Borse allegedly threatened to kill the girl if she spoke of the incident. However, some students who had seen Borse forcing the girl into the principal's room told their parents, who later informed the police.