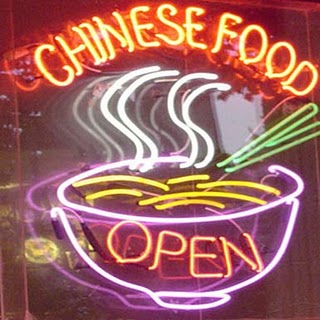 I thought I had read in the past that some folks had been executed for their part in some of the food safety crimes.

That is a very high penalty to pay indeed.


BEIJING - China's top legislature Monday started the second reading of an amendment to the Criminal Law to increase penalties for food safety crimes.

In a newly-added item, the draft amendment stipulates that public servants responsible for supervising and managing food safety will face up to ten years in jail for dereliction of duty or abuse of power in the case of a severe food safety incident.

The current Criminal Law refers to dereliction of duty and abuse of power but does not specifically refer to food safety.

According to the Commission for Legislative Affairs of the Standing Committee of the National People's Congress (NPC), the new item will protect people's livelihood.

The draft also broadens the conditions for food safety crimes. It says those who produce and sell a harmful food product will be punished even if poisonings fail to occur.

In 2008, tainted milk products caused the deaths of six infants and the illness of 300,000 children.

The draft was submitted Monday to the NPC Standing Committee, China's top legislature, at its bimonthly session for review. The session started Monday and will run until Saturday.
Posted by Sam at 7:56 AM