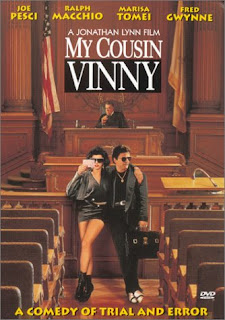 I'd hardly call men, aged 25, as youths.  Particularly after gang-raping a woman.

Then again, I wouldn't exactly call them men either.


NEW DELHI: The call-centre woman, who was sexually assaulted by a gang of five men, on Saturday identified two youths arrested by Delhi Police during a Test Identification Parade held at Tihar Jail.

The victim, who was gangraped on November 24, identified Shamshad (25) and Usman (25), who were arrested on Thursday at the Test Identification Parade, sources said.

Meanwhile, Delhi Police stepped up efforts to to catch two youths absconding in the case.

Several teams are searching for Kamru alias 'Mobile' and Iqbal alias 'Bada Billi' (Big Cat) who have evaded arrest in the Dhaula Kuan rape case despite the arrest of two of their accomplices Shamshad and Usman, all 25 years of age.

Kamru is the leader of the gang, which is known as "Mobile" Gang. A senior police official said the searches were on in many places in the NCR and neighbouring states.

Police cracked the case Thursday early morning after a raid by police in Haryana's Mewat.
Posted by Sam at 8:32 AM