Not a very Merry Christmas coming up 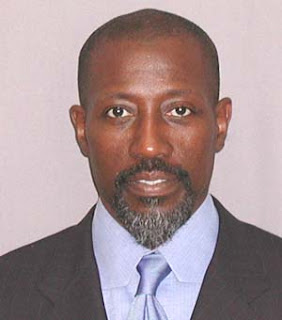 Time to pay the piper.

A federal judge today rejected Wesley Snipes’s “emergency” plea to forestall his prison surrender until after the holidays, noting that the actor has had more than two years to “place his affairs in order” and prepare family members for his incarceration.


In a motion filed Friday in U.S. District Court, Snipes noted that he has “four minor children ranging in age from 4 years old to 9 years old” and that he was scheduled to surrender “in the middle of the holiday season.”

This argument did not sway Judge William Hodges, who today issued an order denying Snipes’s motion. “The natural and inevitable consequence of any substantial sentence or imprisonment,” Hodges ruled, “is to separate Defendant from his family during holidays and at all other times of significance to a particular family unit—birthdays, weddings, and the like.”

Snipes, 48, is scheduled Thursday to surrender at a Pennsylvania prison to begin serving a three-year sentence for failing to file income tax returns. Snipes is pictured above in a Unites States Marshals Service mug shot.
Posted by Sam at 11:14 AM