That's a lot of robberies, maybe he was hungry? 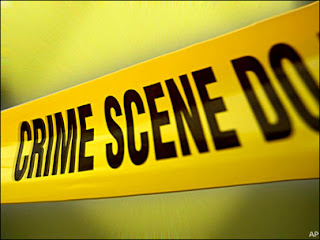 So he's confessed to at least 11 armed robberies?

Evidence also may include an additional three more.

Joe Anthony Rodriguez, 21, was arrested at his home after several days of surveillance, said police Robbery Task Force Sgt. Daniel Alonzo. Alonzo said Rodriguez was to be charged Tuesday with four first-degree felony offenses, and added that more charges would be forthcoming.

Rodriguez told investigators he was responsible for 11 armed robberies — using almost the exact same clothing and the same holdup method — and police believe they have evidence that may link Rodriguez to three others, Alonzo said.