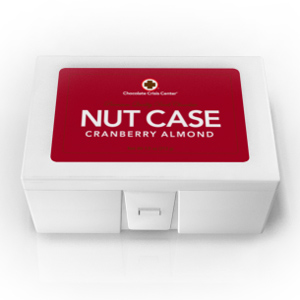 
HOUSTON — A former Harris County sheriff's deputy at the center of a drug corruption case is accused in new federal court filings of working with a team of accomplices to rip off drug traffickers.

The four defendants initially were charged in state court. Nutt and the other defendants now are expected to face charges in federal court instead, according to a source familiar with the case who requested anonymity because he was not authorized to speak about it.