On your Mom's computer?!! 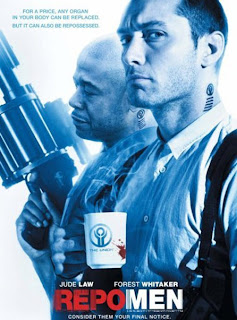 Other than the obvious of not looking at or downloading kiddie-porn?

If you do that make sure you keep up on the computer payments.

State District Judge Raymond Angelini agreed to retain jurisdiction of the case, which means Michael Hernandez, 21, could later be released on shock probation.

Employees at In Home Furniture went to police in December 2008, after attempting to clear files from the computer to prepare it for resale, according to court documents. Police noted 19 suspicious videos with titles referring to children as young as 3.