Who invited Death to the party? 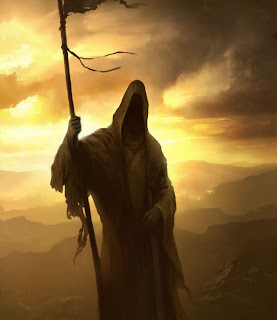 I hope they catch the folks that did this.

Don't go to parties where you get a mass texting about and especially if you do not know the folks throwing the party.

Two men killed.  One leaves behind a nearly two year old daughter who will grow up not knowing him.


The day two young men were killed in a hail of gunfire that also injured three others at an East Side party, the families of those who died were left with more questions than answers.

Manuel Camarillo Jr., 22, was fatally shot in the head and was left lying in front of the home at Sherman and North Olive streets where the party was held, officials said.

Andrew Ramirez, 17, was shot in the chest and died at a Shell gas station at Interstate 35 and New Braunfels Avenue. His girlfriend and her friends stopped there to call police when they realized they couldn't make it to the hospital in time to save him.