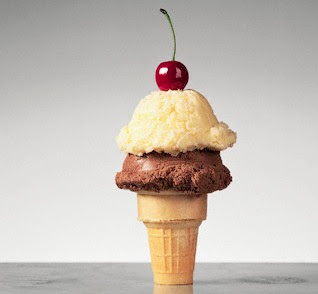 Would it be okay if they reimbursed their campaign funds from the stipend received?

Would it be income then?

Lawmaker use of stipends disposal
By Gary Scharrer - Express-News

AUSTIN — Most San Antonio and Houston state legislators pay for lodging and related living expenses here out of their campaign accounts and then pocket the $168 per diem from taxpayers — a practice an ethics watchdog called “de facto fraud.”

Lawmakers say their conduct is both ethical and legal. But the handling of their per diem, totaling at least $23,520 each in legislative session years, could put them in a gray area with the IRS.

Dave Palmer filed complaints this week with the Travis County district attorney and the Texas Ethics Commission against lawmakers who pay lodging and utility expenses with campaign money instead of using the per diem they get every day they're in the Capitol on state business.