NO sympathy for the devil....Nope, none 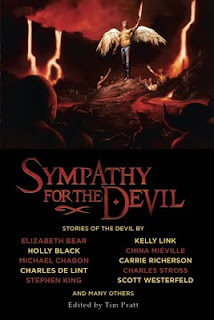 You tell me what else are you going to do to this man to make him quit drinking and driving?

Shoot him dead?  Cut off his arms and legs?

However, I'm glad he'll be off the streets!  What else do you think I'd say.  I once sentenced someone who pled guilty to Intoxication Manslaughter to 99 years.

The ninth conviction was the breaking point for one Texas judge who earlier this week sentenced a habitual drunken driver to life in prison.

Bobby Stovall, 54, was driving his truck in Round Rock, Texas, in early July when he weaved through several lanes of traffic and hit another vehicle, injuring the driver. It was later determined that Stovall had a blood alcohol concentration of .32, four times the legal limit in Texas.

And while that DWI was certainly enough to get Stovall in trouble with the law, when the judge found out the defendant had eight prior DWI convictions across several different counties in Texas, he ordered up a life sentence for Stovall.