Another fit of apparent jealousy leads to murder and mayhem 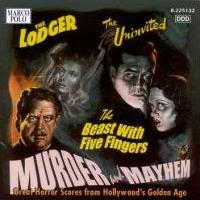 Once again a tragedy apparently fueled by rage and jealousy.

Four children are now left without a father.

Around 3 a.m. Sunday, Thomas Castillo made the first of three hysterical phone calls to a friend and reportedly described in chilling detail the way he attacked his estranged wife and stabbed her boyfriend.

“I was waiting for them,” he said, according to an arrest warrant affidavit.

That call was made 10 minutes after Carol Sanchez, 32, showed up at a neighbor's door begging for help, saying she and her boyfriend, Rogelio Nava, 35, had been stabbed by her ex-husband, the affidavit said.