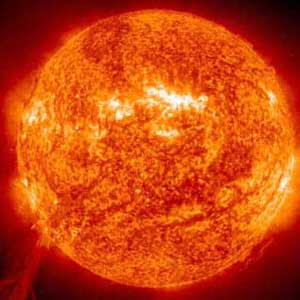 An idea whose time has come.

I applaud this development as another tool in the arsenal against crime.

Police 'fusion center' on the way for S.A.
By Michelle Mondo - Express-News

Early last summer, investigators for the Sheriff's Department and the cities of San Antonio and Converse were trying to keep up with a string of robberies, carjackings and burglaries.