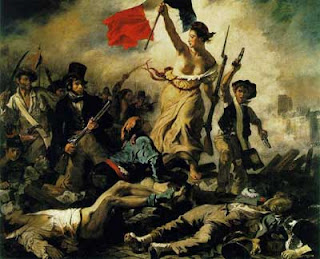 I am glad that the French Court ruled in the mother's favor now, find the boy!

French jurists side with S.A. mom
By Craig Kapitan - Express-News

A French court has ordered that Jean Paul Lacombe, an 11-year-old who disappeared from San Antonio last year during an international custody dispute, be returned to his mother.


“My heart is bumping,” Berenice Diaz said by phone Friday afternoon as she raced with her lawyers from the courthouse in Marseille to Nice in the French Riviera, where authorities believe the boy has been living with his millionaire fugitive father. “I'm just in a hurry to get my son back.”

But by late Friday in France, authorities had yet to locate the boy.