A little too far to go 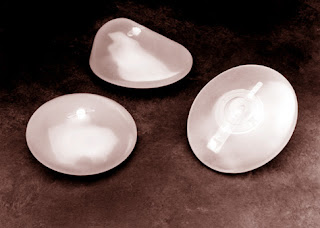 Anything, anything to raise money?


This politician has gone a bit too far in my mind in his search to raise funds.

An opposition candidate in next month's Venezuelan legislative elections is holding a breast implant raffle to fund his campaign, he said in a newspaper interview published Friday.

"The raffle is a legal method. We decided on breast implants because we wanted to target a specific public sector," Gustavo Rojas told El Universal.

"Raffle tickets on sale now: win a breast implant operation for yourself or your partner," Rojas announces on his website.

The interview does not mention either the cost of a breast implant operation or how much money Rojas expects to get with the raffle.

Some 30,000 breast implant procedures are carried out yearly in Venezuela.

On September 26 Venezuelans will vote to renew all 167 seats in the single-chamber National Assembly, which since 2005 is dominated by President Hugo Chavez's United Socialist Party of Venezuela.

Rojas is running for the opposition Justicia Primero (Justice First) party.
Posted by Sam at 7:14 AM