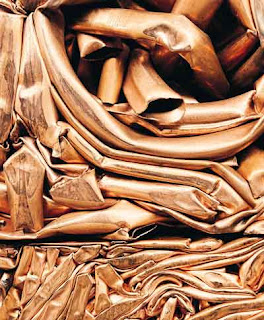 With the help of River Walk hotel guests, police arrested a man suspected of stealing copper from the roof of an abandoned building downtown Sunday morning.

The arrest came after a search that injured two police officers.

A police dog found the man, Ricardo Cardeans, 33, hiding under floorboards in a former shoe store in the 100 block of Soledad Street around 9:30 a.m., police said. He was being held at Bexar County Jail on burglary and theft charges. Bail was set at $15,000.