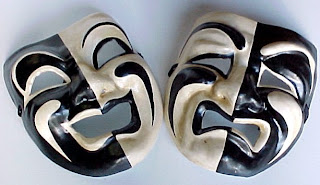 What should have been a wonderful time in their lives is turned into a tragedy by his hand.

A man shot his pregnant girlfriend before killing himself early Friday as police converged on him at a house northwest of downtown, officers said.

James Sada, 18, shot himself in the head in the 1500 block of West Craig Place just after 1 a.m., according to the Bexar County medical examiner's office.

His girlfriend, Sunni Danielle Corona, 18, was shot in the chest and was in stable condition at University Hospital.