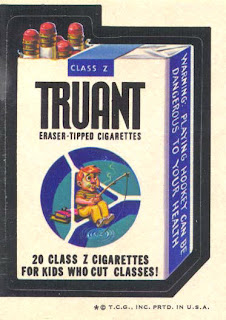 The sentencing to jail for unpaid truancy fines seems a bit harsh and insensitive to the poor students.

Couple that with Politics being a contact sport in South Texas and Baby, its on!

EDINBURG — Francisco De Luna was 13 when he got his first ticket from the Edinburg school district police, a “failure to comply” citation for a defiant attitude and not wanting to learn.

It was the first of more than 20 school tickets De Luna would receive before giving up on school at 17. In January, at age 18, he was arrested outside a convenience store for public intoxication.

As he stood before a TV screen broadcasting a judge into the county jail, he learned the school tickets had mounted to an $11,140 fine. He was sentenced to 132 days in jail.

A public defender who stumbled upon the case intervened and cut the sentence at 18 days. What the defender didn't know was that about 150 youths in the past year had similarly been sent to Hidalgo County Jail over school fines, many involving truancy.