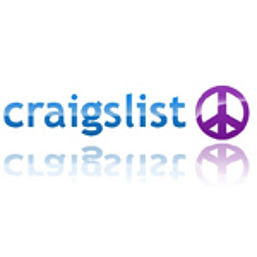 On the one hand he tried to escape justice; on the other hand he received justice by his own hand.

Another law-enforcement official said he had been found with a cut artery.

Markoff, 24, was alone in his cell when jail officials discovered his body one day after what would have been the one year anniversary of his wedding.

Markoff would have gone on trial in March, nearly two years after he allegedly killed Julissa Brisman, a 25-year-old New York masseuse who traveled to Boston after placing an advertisement for her services on Craigslist.