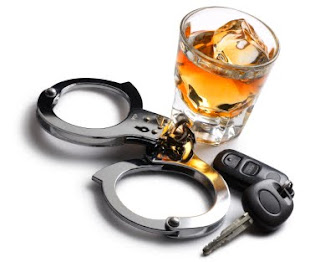 The other driver ran away.  Let me guess, he had no insurance, had been drinking, and maybe even was not here legally.

A San Antonian has been arrested and charged with intoxication manslaughter in a crash June 5 that killed his passenger.

Larry Weidner, 47, was booked into Bexar County Jail on Saturday morning. His bail was set at $30,000.

Weidner was driving a 1994 Dodge Spirit west on West Commerce Street when the car stuck another vehicle at South Picoso Street, an arrest warrant affidavit says. Witnesses said they had to pull Weidner and the passenger, Richard S. Alvarado, from the burning car.