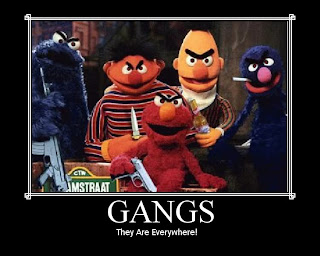 Wow tell me something we don't know.

This is like a dog bites man article.  No new news here, nothing to see just move along.

Now get out the effort to stop it.

Maybe FLOTUS, Michelle  Obama, can stop the war on Obesity and take up the banner for this war.

Nearly 50 percent of all public school students report drug use or sales on school grounds.

The Columbia University survey claims that one in three middle schoolers say that drugs are used, kept or sold at their school. That number is up 39 percent in the past year.