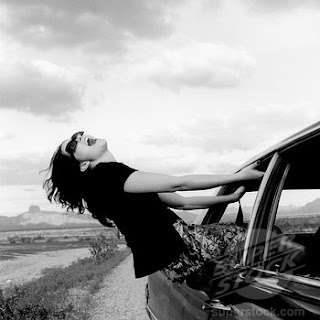 A whole lot of questions are being raised about the actions of the two officers.

Time and an investigation will, hopefully, get them sorted out.

An off-duty Sabinal policeman fired two shots at a motorist early Saturday after the suspect dragged a Bexar County sheriff's deputy with his car, authorities said.

San Antonio police are investigating the shooting, which occurred about 2:40 a.m. Saturday in the 200 block of Ridgecrest Drive at Broadway Street.

Deputy Timothy Brandon, 30, and a Sabinal police officer were sitting in Brandon's personal vehicle working traffic enforcement near a nightclub when a car struck the deputy's vehicle, a police report states. Both officers were uniformed, the report states.