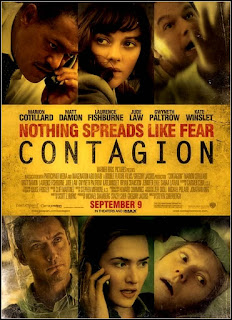 Great News for the New Year?   Not.

BEIJING (AP) — A Chinese bus driver who tested positive for the H5N1 bird flu virus died Saturday in a city bordering Hong Kong, health officials said, in the country's first reported case of the disease in humans in 18 months.

The man surnamed Chen died in the wealthy southern city of Shenzhen, provincial health officials said. Shenzhen is separated by a small river from Hong Kong, where thousands of birds have been slaughtered after two were confirmed to have the virus last week.

During the month prior to his fever, Chen, 39, apparently had no direct contact with poultry and did not travel out of Shenzhen, a metropolis of 10 million people.