Looking for another fourth down miracle? 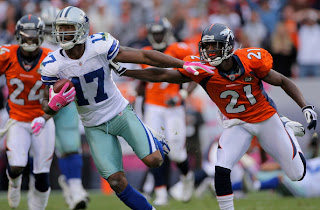 A desperate move or strategic reset?

San Antonio's Sam Hurd, who played for the Dallas Cowboys and Chicago Bears, has changed lawyers and plans to plead not guilty in his federal drug-trafficking case this week, his new lead attorney said.