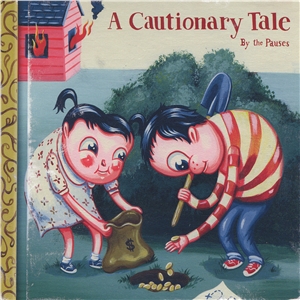 Here is a cautionary tale.

Love can really make someone do stupid things.

That's what a former Compass Bank employee might be telling herself after pleading guilty on Wednesday to bank fraud for embezzling $97,000 for a San Antonio man she describes as her “first real boyfriend.”

Salinas' plea deal said she worked as a teller for BBVA Compass Bank in Alamo, in the Rio Grande Valley, from July 2009 through August 2010. Salinas then went to work for Atento, which provided contract employees for Compass Bank.