A mysterious murder to start off the New Year 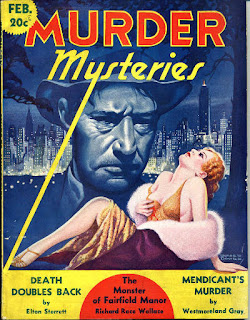 An ignominious start to the New Year.

San Antonio police are investigating the shooting death of a man found behind the steering wheel of an SUV at a Northwest Side apartment complex.

Lt. Jerry Villarreal said the man appeared to be in his mid-30s, but officers hadn't confirmed his identity.

Police first received calls for an injured or sick person around 8:18 p.m. from the Springwood Villa Apartments in the 1400 block of Gardina Street. Other calls came in for a possible shooting or suicide.