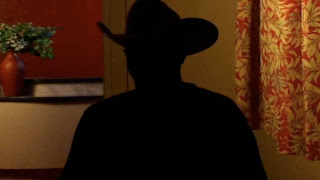 This takes some cojones to do.

Snitch tells of spying on Zetas
By Jason Buch - Express-News


LAREDO — A Zetas gang member who became an informant for the Drug Enforcement Administration testified Thursday how he helped authorities thwart attempted killings by the cartel, including a plan to use grenades to fight off police in Laredo, all the while keeping his snitching secret.

Testifying under the false name of Rocky Juarez, the informant told how he provided his DEA handlers with real-time updates on the Zetas and the gang's operations.

Later, when he was ordered to rent a safe house in Laredo for a Zetas sicario crew, the DEA was able to install cameras and microphones in the house to monitor their movements.