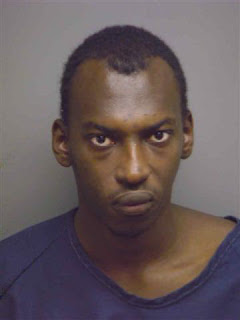 Immigration authorities released man who went on to kill 3 in North Miami
In a year-old mystery, a felon freed after he could not be returned to Haiti killed three people. Was it random, or was he working with someone?
By DAVID OVALLE - MiamiHerald

When burglar Kesler Dufrene became a twice-convicted felon in 2006, a Bradenton judge shipped him to prison for five years. And because of his convictions, an immigration judge ordered Dufrene deported to his native Haiti.

Instead, when Dufrene’s state prison term was up, Miami immigration authorities in October 2010 released him from custody. Two months later, North Miami police say, he slaughtered three people, including a 15-year-old girl in a murder case that remains as baffling today as it did the afternoon the bodies were discovered.