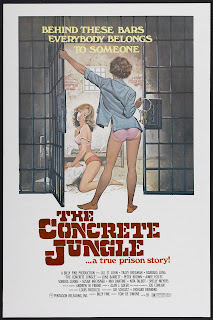 I predict this is not going to go well for him.

A former jailer at the Crystal City Corrections Center has been convicted of charges that he had sex with two female inmates and illegally gave Vicodin to three prisoners, U.S. Attorney Robert Pitman announced Monday.

In a news release, Pitman said jurors in Del Rio found Ramon Garza, 30, guilty late last week of two counts of sexual abuse of an inmate and one count of providing contraband to an inmate, which stemmed from incidents in spring 2010.