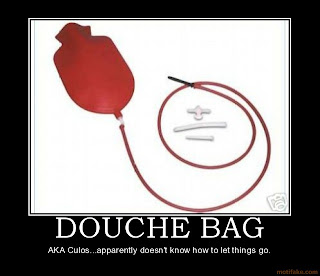 The news this morning says the suspect has been caught.

Allegedly, they went on to say, the motive may have been she had spurned his advances.

This behavior verifies she was smart to do so, no?

A fitness club worker was fatally shot and a coworker was seriously wounded Sunday night after they were confronted by a gunman — apparently a club member — on the city's North Side.

The victims — boyfriend and girlfriend — and two other employees had walked out of Planet Fitness on N.E. Loop 410 near McCullough Avenue to their vehicles in the parking lot when a male club member approached the couple that was shot, San Antonio police Chief William McManus said.

As the member, a man in his late 20s, fatally shot the boyfriend in the upper torso multiple times, the girlfriend ran to the other end of the parking lot, police said.