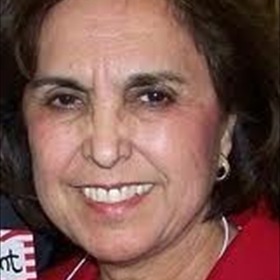 Well, if true, this is problematic for Judge Roman.

SAN ANTONIO - District Judge Mary Roman is the target of an ethics complaint that alleges she used her office to seek special treatment for her daughter, who is on probation.

I've learned the complaint was sparked by a meeting Roman called with probation officials in her chambers on April 26 to discuss her daughter’s case.

“We feel that's abuse of her position and against her code of ethics, and frankly we feel that it’s illegal,” said Roy Robinson, who's with the union representing probation officers employed by the Bexar County Community Supervision & Corrections Department.