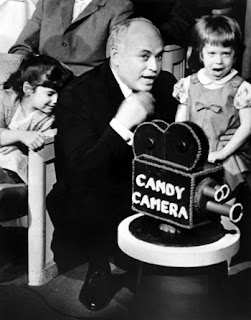 One sick freak and I don't mean Alan Funt!

A Converse man accused of secretly photographing women and young girls for sexual gratification at Splashtown, bus stops, Market Square and other San Antonio-area locations was sentenced Tuesday to nine years in prison.

Joseph Arnold Cadena, 43, was arrested at the water park in June 2010 after a patron reported that he appeared to be taking pictures of children.

A sheriff's deputy working security there found a camera in Cadena's truck and a memory card in his pocket that contained hundreds of photos focused on female crotches, chests or buttocks.