Someone get the bug spray San Antonio needs fumigating 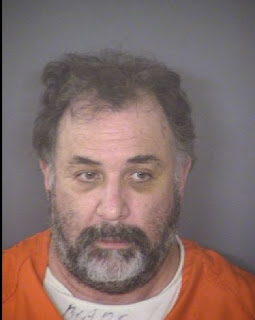 Another sick freak with a camera and an alleged acted upon depraved act.

San Antonio police on Monday rearrested a man accused of sexually assaulting a 5-year-old girl and taking inappropriate pictures of her, according to arrest warrant affidavits.

David Wayne Loven, 58, was held in Bexar County Jail on one count of aggravated sexual assault of a child. A judge set bail at $1 million.

Police had arrested Loven on Saturday and charged him with sexual performance by a child and evading arrest. He was released the same day after posting $102,500 bail, according to county records.