Tell it to God 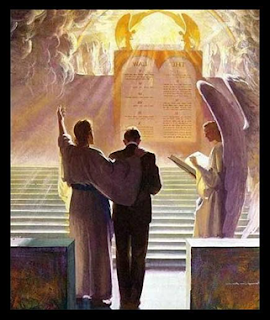 Let's see shall we?

Confession in which he admits to having raped and murdered his latest victim?  Check.

Trying to convince folks now he didn't do it?  Check.

Tell it to God when you're standing in front of Him for judgment.


In Rodrigo Hernandez's mind, he's a family man who respects women, has never been in trouble, and believes strongly in Christianity.

Hernandez is set to be executed Thursday for the 1994 capital murder of Susan Verstegen, 38, pending the outcome of a clemency petition before the Texas Board of Pardons and Paroles and a writ before the Texas Court of Criminal Appeals.