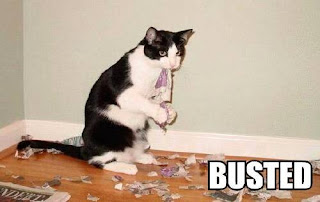 And the hits just keep on coming.


The FBI has arrested four people in the San Antonio area on child pornography charges after separate investigations.