Off with their 'eads!! 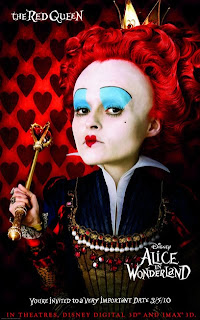 
Three beheadings in two different states and they happened here in the United States, not Mexico.

Former DEA supervisor Phil Jordan says all three beheadings have cartel written all over them. They happened in Arizona and Oklahoma in the past year.

A murder mystery is now unraveling on a stretch of North Reservation Road in Tucson, Ariz. County workers found a headless man lying on the side of the road Jan. 6. The man's hands and feet were reportedly missing, too.