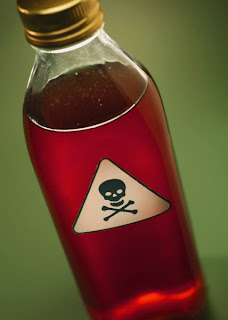 Stay away from the poison Roland.

You're a good guy.

At the moment, Marc Rosenthal's legal career is like a dose of hemlock: It's giving an odor of untimely demise.

The Austin-based personal injury attorney, who has an office here, is facing two trials, the first triggered by a federal indictment in which a grand jury has placed the bodybuilder and former Mr. Texas at the center of a criminal enterprise.

Broad in scope, it accuses the muscled Rosenthal of racketeering: bribing a judge to give favorable orders and rulings; bribing witnesses to provide false testimony; and bribing funeral directors and public employees to refer cases to his firm, Rosenthal & Watson.