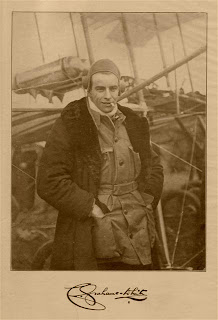 How long has it been since you could smoke on a plane?


A Continental Airlines flight traveling from Houston to California had to be diverted here Tuesday evening because of an “unruly passenger” who reportedly lit a cigarette in the cabin and refused to put it out then fought with a flight attendant, officials said.

The man, whose name and age were not available, was taken into custody by the San Antonio police and the FBI and could face federal charges, officials said.